MITA as a Train of Thought

A busy decade in America. It was the first time that health insurance became commercially available. It was also an era of change for the railroad transportation industry; steam engines were slowly on the way out as new Diesel technology was being developed.  Both industries have continued to evolve and MITA is the engine that is driving the evolution of Medicaid.

The steam engine is gone, and people and information were really not traveling using railroads as the main means of transport; in healthcare, private health insurance was becoming a dominate model to pay for doctor and hospital services. Private healthcare insurance of the 1960’s saw a move to use mainframe computers. These first healthcare systems that held and manipulated patient health data began to move information within larger hospitals and insurance companies.

A new change in the American healthcare engine. The creation of Medicare and Medicaid moved healthcare into the public roundhouse and then coupled it to federal dollars earmarked to create, improve and use computers within healthcare administration. These early technology systems were used primarily for administration of healthcare, payment of claims, processing of financial record keeping and collecting data. Public healthcare systems acted as conductor’s that watched and guarded public money, and access. Data was moved to the federal level in reporting standards like MARS and SURS; an accounting of federal dollars by each state run healthcare MMIS.

Let’s steam ahead some 40 years, from the start of Medicaid in 1965 until 2005, each state MMIS developed bigger and more complex systems to manage how it collected, manipulated, used and dispersed information by the state Medicaid agency. Data was captured, organized, filed, archived, and retrieved with a minimum of human labor. These state MMIS systems were like diesel engines, efficient as they could be moving easily down the track.  The addition of new types of cars or processes were a matter of programming and development, which were expensive and caused delays.

Marked the establishment of the Health Information Technology Standards Panel (HITSP), a structured way for clinical health information to be transferred and shared among Medicaid stakeholders.  HIPAA law and HITSP link and pinned clinical data to the Medicaid data train. Medicaid Enterprises are now pulling along data warehouses, intelligent business results subroutines, complex eligibility rules, claims processing functions, financial management and independent verification that everything stays on the tracks.  These are information trains that deliver data to various stakeholders along the line and pick up return data for processing; but people at various stations have to wait and have little interactions among themselves.

Medicaid Information Technology Architecture (MITA) became the light at the end of the tunnel. From its inception MITA has been like the transcontinental railroad of Medicaid business, information and technology development between federal, state and private stakeholders.

MITA is the new era in Medicaid and Public Healthcare administration. MITA is the framework by which State Medicaid Enterprises couple data cars, technology engines and business conductors into the most efficient machines possible. Medicaid the process is now defined at the federal level as a closely coupled set of 10 specific business areas, with 80 specific business processes.  Various stakeholders at intrastate, interstate and federal stations have better access to collaborative data.  Federally defined (track switches) connections between the stations and business processes have normalized the exchange of information. 2015: CMS now provides federal funding for State Enterprises which follow the MITA principles in terms of organizing and investing in new technology. The trend is to uncouple large legacy MMIS trains and invest in smaller, more efficient, interconnected COTS products that are more interchangeable. Gone are large diesel engines; more and more Medicaid looks like commuter light-rails with regular daily, hourly or even real time data delivery schedules. The Seven Standards and Conditions help sort cars, flip data track switches and allow more stakeholder and vendors riders to assist in the running of the train. Data sharing across the intrastate and interstate marketplaces is in the near future and instantaneous availability of information in real time is just a little farther around the bend.

ReadyCert is a MITA compliance tool that is useful at all the stops along the route to CMS certification of new modules. ReadyCert helps Medicaid stakeholders of all kinds sort cars, compile data, and configure and deploy solutions in a way that is MITA organized and is structurally able to deliver the right data to the right stakeholders. It does not matter where on a MITA journey your organization is, ReadyCert is the tool you need to stay on track. 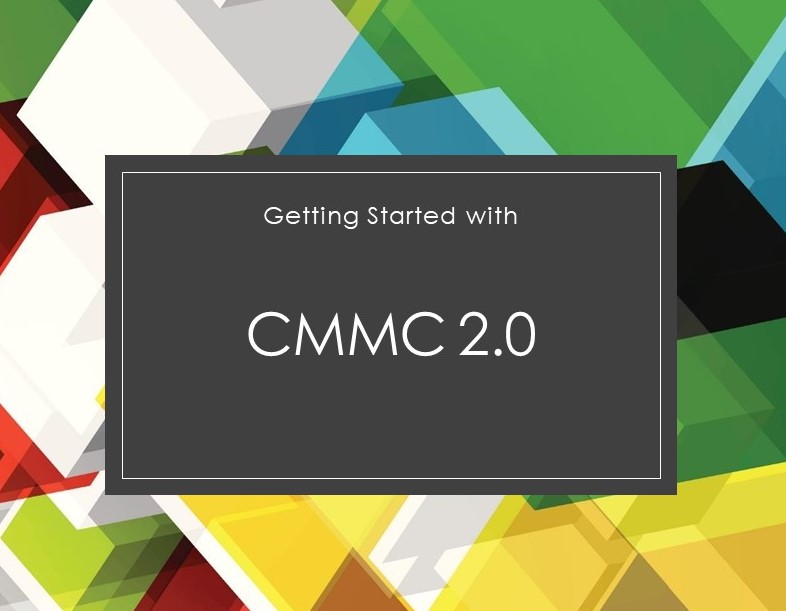 Getting Started with CMMC 2.0

The Department of Defense has released an update to its Cybersecurity Maturity Model Certification (CMMC) framework and program. While the goals of CMMC have not changed from the original, there are significant changes to how the program will be administered. 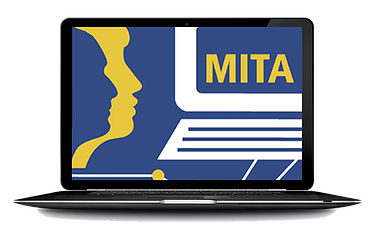 MITA as a Train of Thought

ReadyCert is a MITA compliance tool that is useful at all the stops along the route to CMS certification of new MITA trains. ReadyCert helps Medicaid stakeholders of all kinds sort cars, compile data, and configure and deploy solutions in a way that is MITA organized and is structurally able to deliver the right data to the right stakeholders. It does not matter where on a MITA journey your organization is, ReadyCert is the tool you need to stay on track. 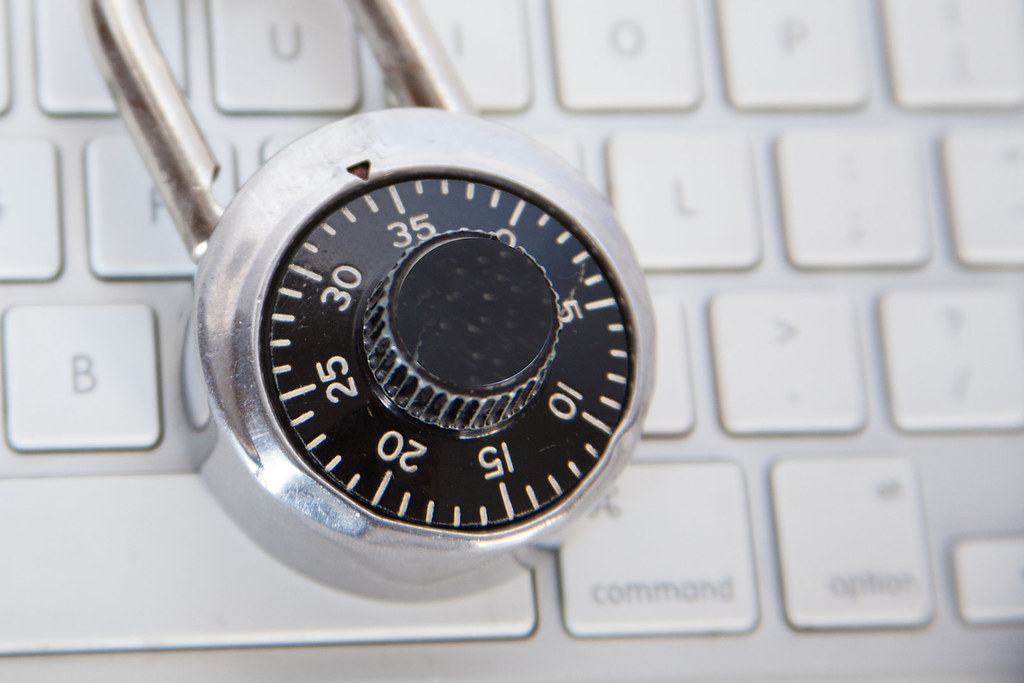 Policies and Guidance issued by the DOD for contracting with secure professionals from the industry. Ensure your policies are up to date by reviewing the chart and including the relevant materials in your ReadyCert self-assessment and compliance programs.

The Simplest Road to Cybersecurity and Compliance